The Khmer Issarak were the first revolutionary group in modern Cambodia. In many ways they can be seen as the first incarnation of the Khmer Rouge.

Beginnings of the Khmer Issarak

Poc Khun, a highborn Khmer founded a movement in Bangkok in 1944, and called it Khmer Issarak. At the time teh Thai government supported a number of revolutionary groups on the border with Cambodia. It was hoped that the fighting might lead to Thailand being able to gain Siem Reap and Battambang.

Overall though the Khmer Issarak were a loose bunch of anti-colonial fighters. They consisted of different factions with different leaders and political positions. Regardless they can be seen as the first anti-French Cambodian revolutionaries.

Originally Issarak refered to both the communist and non-communist resistance fighters. This changed in the 1950’s when the Viet Minh influenced Cambodian communist co opted the word.

Aside from the army led by Poc Khun, there was also a group led by Dap Chhuon. Dap Chhoun and his men cooperated and were trained by the Viet Minh, but were not themselves communist. He would later defect to the side of the King and remain an important political figure for a long time in the country.

Sieu Heng, Long Bunruot, Son Ngoc Minh and Tou Samouth were the most famous communist fighters of the Khmer Issarak. They were heavily influenced and in some respects led by the Viet Minh.

Tou Samouth in particular was to become a very influential figure. He was a senior member of the Khmer Peoples Revolutionary Party (who the CPP claim lineage to). At a meeting in 1960 the party voted him leader and morphed into the Workers Party of Kampuchea. He was killed by government troops in 1962, where he was replaced as leader by Pol Pot/Nuon Chea. To read about that meeting check the following link.

Legacy of the Khmer Issarak

The Khmer Issarak helped form the Khmer Peoples Liberation Committee (KPLC). Although the KPLC was nominally not communist, it had strong links with Vietnamese communists. The KPLC can be seen as the first organized revolutionary party/group in Cambodia.

As well as being the forerunners of the Khmer Rouge, the other insurgency group of the time, the Khmer Bleu, can also trace their lineage to the movement. The Khmer Bleu, being a rightist (hence blue), rather than a left-wing movement.

You can read more about the Khmer Bleu here.

The guerilla tactics of the Issarak were copied by the Khmer Rouge. Also several members of the organization started in the Khmer Issarak. Ironically most of the Eastern forces remained unchanged from the time of the resistance to France up until the formation of Democratic Kampuchea.

These forces would later be purged by Angkar, but it was also the Eastern Forces that were some of the first to rebel and indeed help liberate the country from the Khmer Rouge.

You can read about the Cambodian – Vietnam War here.

How are the Khmer Issarak viewed today?

The Khmer Rouge initially traced their lineage to Issarak, but then also so did the Khmer Peoples Revolutionary Party, which would become the now ruling Cambodian People’s Party.

Whilst previously the claimed them almost entirely, they are now looked back on more as a Khmer Nationalist resistance, with less emphasis on their communistic tendencies. Not too dissimilar to how the country paints its past in general. 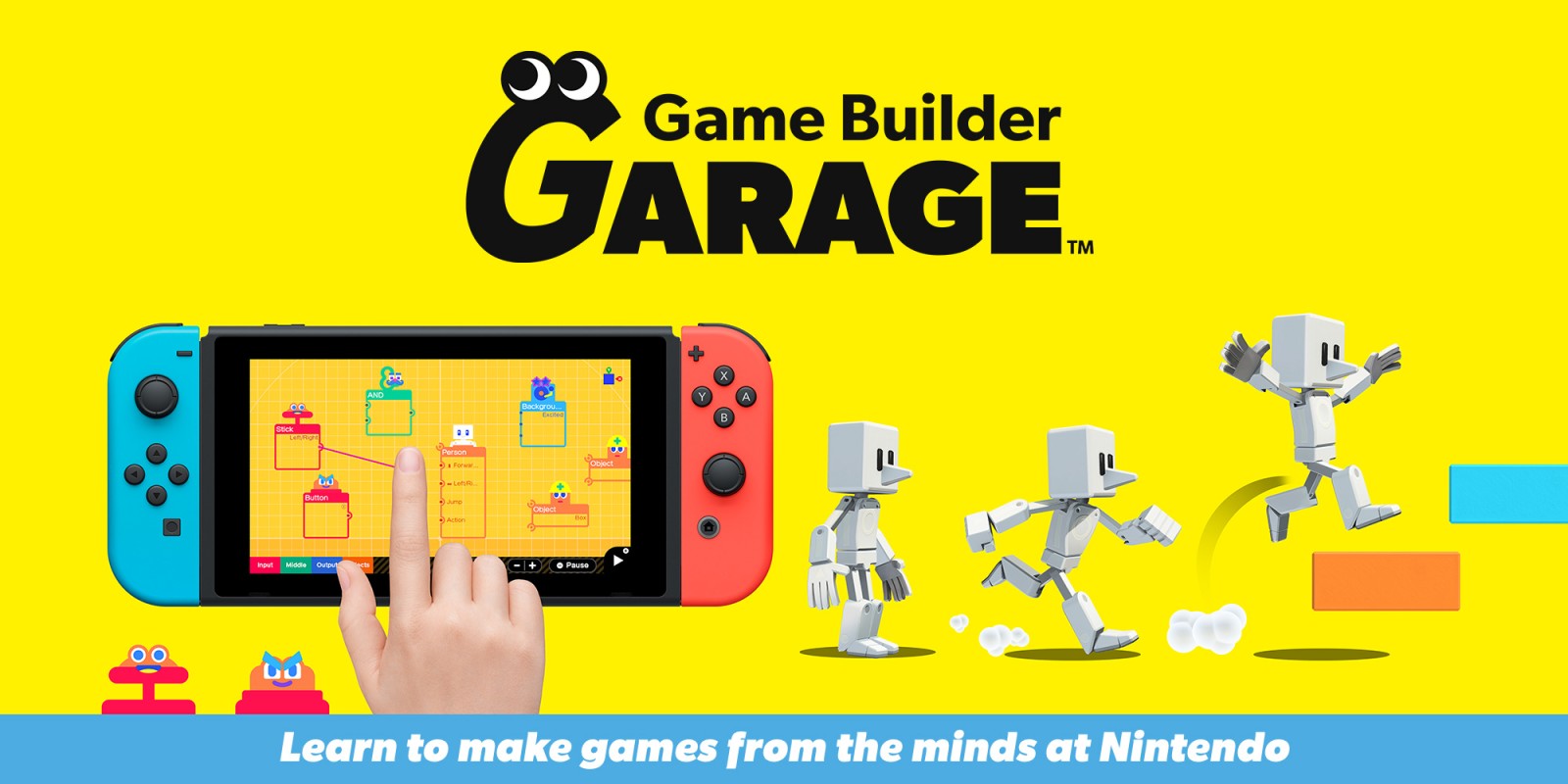